Welcome to the NES Spectrum Marathon 2018! 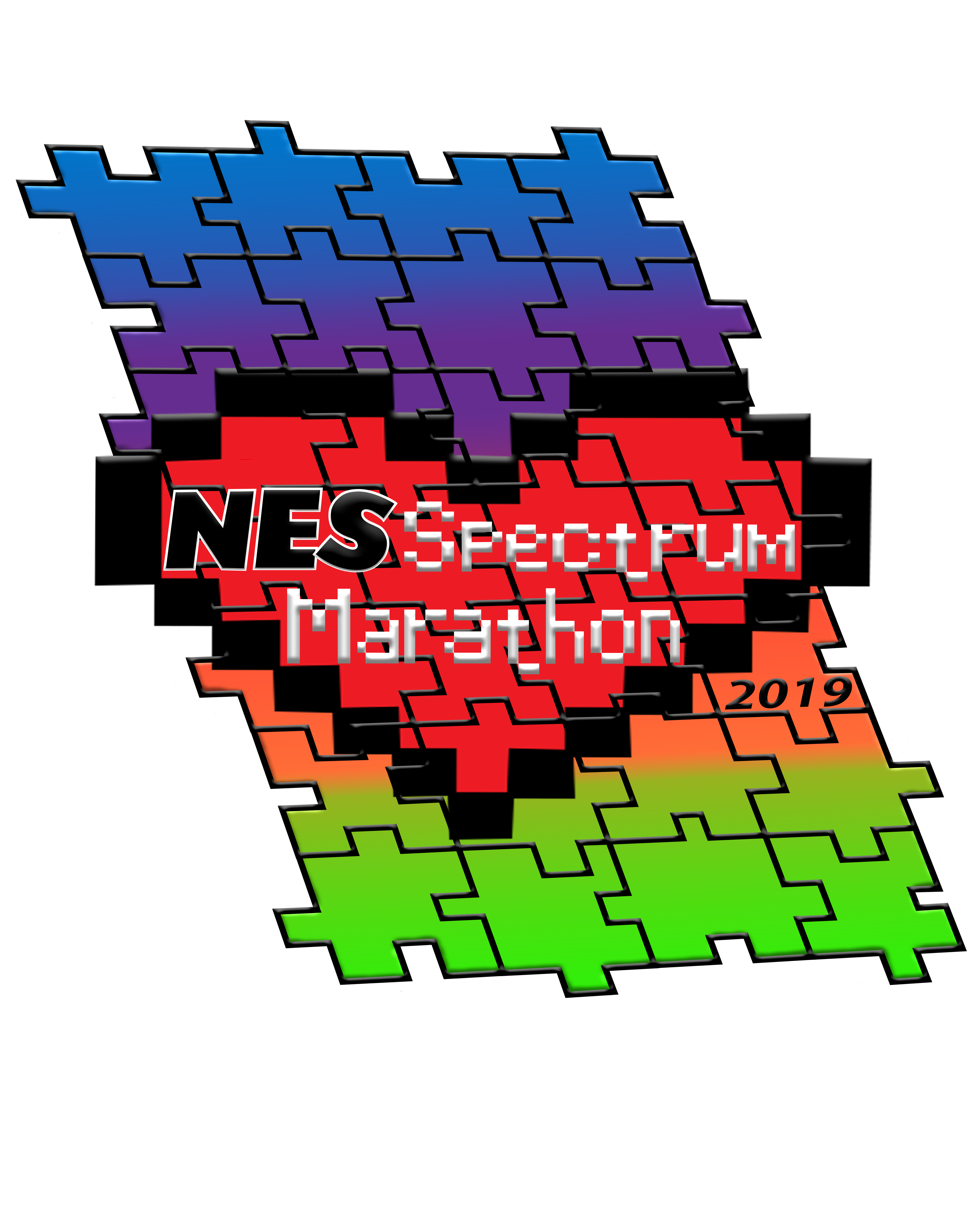 What are we doing?

The NES Spectrum Marathon is a new, hopefully annual, charity marathon stream in which we play video games on the NES, that you choose!, for 50+ hours.

Each of us have friends and family who either have autism, or have children who are affected by autism. In doing research for which charity we wanted to raise money for, the Organization for Autism Research seemed to be the most honest and transparent of the autism-related charities. 100% of the money you donate to us will go straight to the OAR organization, and from that money, 87% of it will go directly to the research and services that they provide. All donations, of course, are 100% tax deductible.

Inspired by the NESathon, a similar charity marathon stream that raises money for the MS Society of Canada, we wanted to host a similar event for a cause that affects many people that we love, or their loved ones. The creators of this event are Kevin Hanley, a NES programmer who has released many games for the NES system, and his good friend Kyndal Howard.

When are we doing it?

The 2018 NES Spectrum Marathon will be taking place September 8-10. It will begin on September 8th at 2pm central standard time and run for 50 straight hours. After the 50 hour mark, the marathon will continue to go until the donations stop and we have played all of the games that were donated for.

Where are we doing it?

Over on Twitch! Head over to twitch.tv/nesspectrummarathon and tune in! Watch all you want, chat all you want, and more than anything, enjoy yourself! We are doing this because we love retro games and we want to share this love with everyone, while raising money for a great cause that we care greatly for. Come hang out!

$20 - 1 game of your choosing
$35 - 2 games of your choosing
$40 - 3 games of your choosing
$60 - 6 games of your choosing
We fully intend to play the game you donate for as long as we can, giving it a very good attempt. Please know that 1) the length of time that we play a game is inherently dependent on how many games there are in the current queue and 2) There are 776 games in the American NES library (not to mention lots of fan translations, hacks, foreign games, and homebrews) so there is a very good chance that the person(s) playing the game(s) you donated for have never played them! Go easy on us, and if you have hints/tips/tricks you'd like to share, please do! We encourage and appreciate all feedback and interaction!

For every game you donate for, you will be awarded one entry into our prize raffles. When you click on the Donate button, there will be a place for a "Donation Message." It is in this box in which you will type the games you would like us to play. We are using a flash cartridge with all games available on it, so any of the original licensed and unlicensed games will be availalble for your donation request. If you are a developer or game hacker and you have an original creation you would like us to play, this can be arranged as well. Please go into the Twitch channel chat and let it be known that this is something you would like and we can work out the details there.

Many prizes have been donated by our generous sponsors, and will be up for grabs for all people who have donated.

Many, many thanks to our generous sponsors.

One can't discuss the NES aftermarket game and hardware scene without mentioning Brian Parker from retroUSB. Many times. Brian almost single-handedly propelled the homebrew scene (at least in a physical form) into existence when he introduced not only new, original PCB boards to put newly created games on, but also created an injection mold to produce new cartridges to house the games on, and in various colors! With the release of Sudoku by Al Bailey back in 2007, the homebrew scene was offically on thet map. The first game released with all new parts, many followed, including Ultimate Frogger Champion and Battle Kid. In addition to creating all new parts for homebrewers to create with, retroUSB also released the PowerPak, a flash device that developers (and consumers alike) could load games onto to play on their actual NES consoles. But Brian had bigger dreams, and followed this creation up with the AVS, a brand new system that allowed gamers to play NES and Famicom games in glorious HD featuring compatibility with all of the original controllers and peripherals that worked on the original systems.

Have you ever wanted to find out more about a homebrew game, but didn't want to spend the time reading a lot of boring text (like you're doing right now)? Well, you're in luck. Peek-a-Brews! is an alcohol-fueled let's play/review YouTube show featuring various homebrews that was created in an attempt to get the word out more about some of the developers and games that we know and love. Past episodes have featured such games as Battle Kid, Lizard, Super Russian Roulette, and many more! Be sure to subscribe and join in as they take a close look at various NES goodies. In interesting ways!

A programmer by trade, Nathan Tolbert's passion and love for classic gaming spans many systems. Planting his roots creating homebrew games for the Atari 2600 like his adventure game called Anguna 2600, Nathan quickly moved on to creating some truly unique and fun titles for the NES, including Spacey McRacey and Robo-Ninja Climb. His projects have been featured in numerous nesdev homebrew competitions and he has been interviewed on podcasts like The Assembly Line. As if that isn't enough, Nathan has taken his Aguna series to the Gameboy Advance and Nintendo DS. For more info, please check out his website.

Justin Orenich lives and breathes NES homebrew. Beta testing for numerous projects by a multitude of different programmers, Justin quickly established himself as a reliable and dedicated tester, suggesting many ideas and changes that would define and shape projects that wouldn't have been nearly as good without his creative input. As the brainchild behind Neodolphino Productions, Justin has released some games that some of us who grew up playing classic computer games would recognize, Minesweeper and Free Cell, both of which he has released on the NES as UXO and Free Cell, respectively.